Traces of corona virus on meat imports from South America 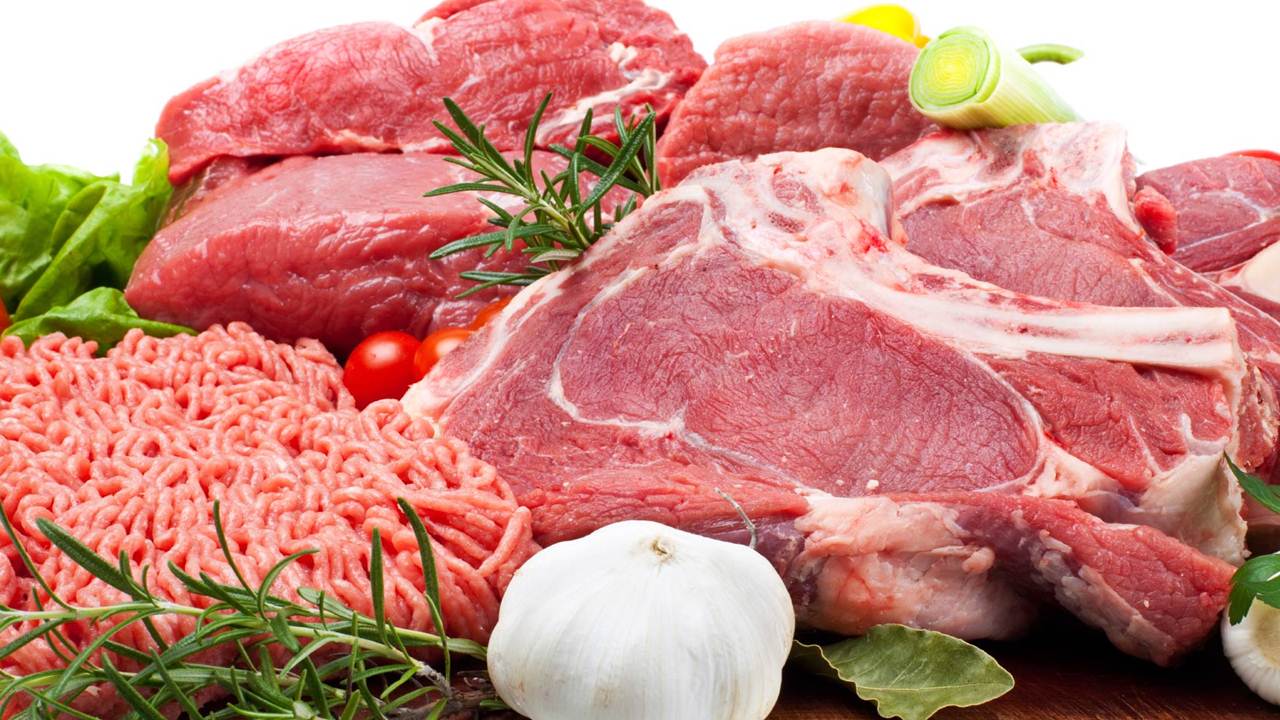 The Chinese customs announced on Saturday that the traces were discovered on two frozen packs from an Argentine importer and suspended imports. The day before, health authorities in the Chinese city of Wuhan, where the corona pandemic originated in late 2019, had also found traces of the Sars-CoV-2 virus on beef packaging from Brazil, according to state media. Just a few days ago, China identified a knuckle of pork imported from Germany as the trigger for a new corona case.