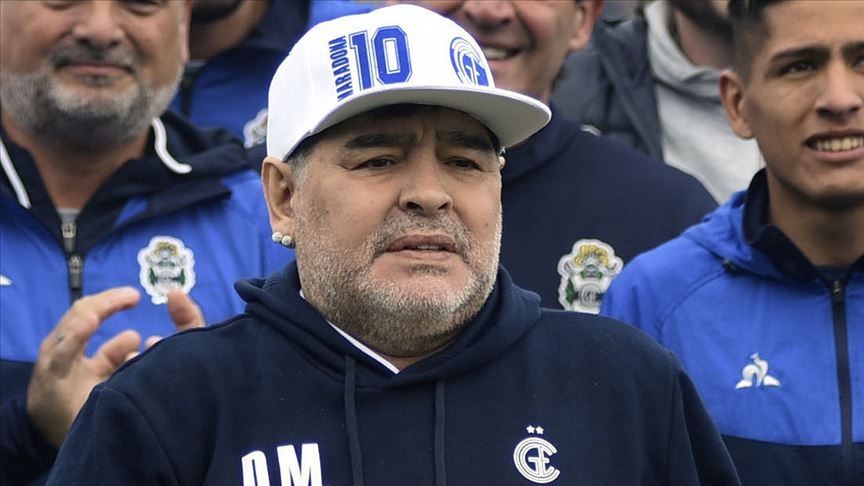 An autopsy of Diego Maradona found the legendary football player’s cause of death to be heart failure.

According to local media on Thursday, a preliminary autopsy report showed that the former football player succumbed to acute pulmonary edema due to chronic heart failure while he was sleeping.

The final result of the autopsy will reportedly be announced after toxicological and histopathological tests that will look for the presence of any substance in Maradona’s body.

On Wednesday, Maradona’s psychologist and psychiatrist went to his room after he did not come out in the morning, finding that Maradona, who was thought to be sleeping, did not show vital signs.

He could not be revived via heart massage performed by his nurse and psychologist.