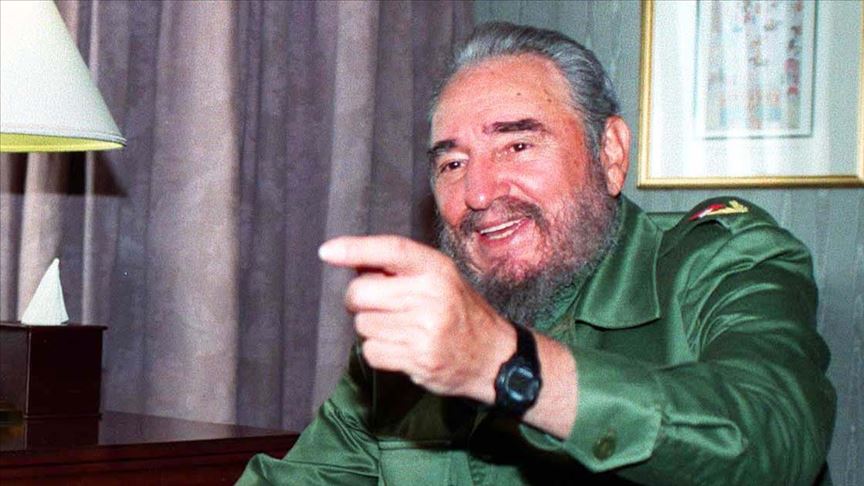 Cuba commemorated the fourth anniversary of Fidel Castro’s death Wednesday with homages and media coverage for the man who led the country for almost half a century.

After fighting for the liberation of Cuba from foreign domination, the revolutionary leader died Nov. 25, 2016, from natural causes at the age of 90.

Amaros said Castro will be honored around the globe by those who remember his living legacy.

“All the peace and justice-loving peoples of the world are recalling Fidel’s ideas nowadays. All who are pushing for and spreading solidarity to contain the COVID-19 instead of acting with egoism and cruelty are followers of Fidel. All that are confronting exploitation and hegemonic abuses of the imperialism are supporters of Fidel. All that are fighting for a better world are thinking on Fidel,” according to the ambassador.

He said Cuba’s move to send more than 3,700 doctors and nurses to 40 countries amid the pandemic is in line with remarks made by Castro in 2003, in which he said, “Our country could send needed doctors to the darkest corners of the world. Doctors, not bombs. Doctors, not smart weapons.”

Thousands across the world have called for the Nobel Peace Prize to be awarded to Cuba’s Henry Reeve International Medical Brigade, which was founded by Castro in 2005, for its solidarity in combating the virus globally.

The ambassador also thanked Turkey for support against the US blockade against Cuba and Turkish entities for a recent donation of medical supplies in support of combating the coronavirus in the Caribbean nation.

Despite international criticism, the US has maintained a comprehensive economic embargo on Cuba since 1962, first implemented by American President John F. Kennedy.

Former US President Barack Obama eased some restrictions on the island intending to improve relations but his predecessor, Donald Trump, reversed those policies while in office.

Relentless sanctions, however, have failed to deter Cubans from fidelity to Castro, their revolution and independence.