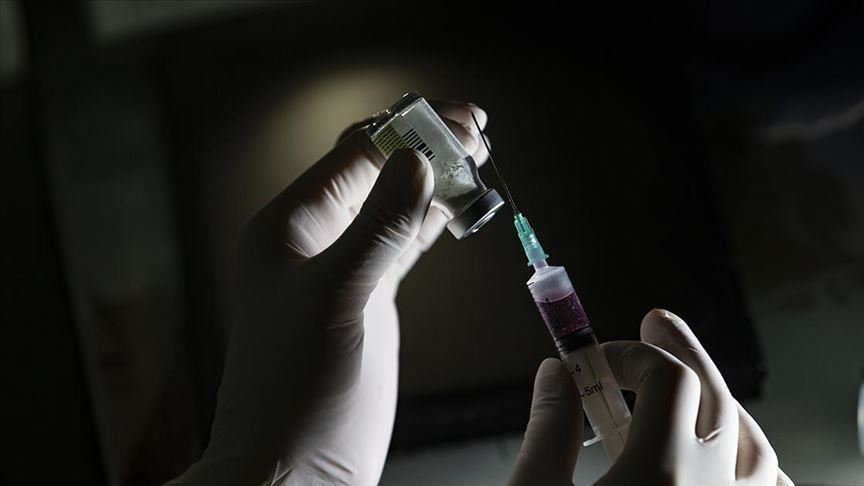 A leading Chinese company on Wednesday announced it has sought formal approval from authorities to bring its COVID-19 vaccine to the market, state-run media said

Sinopharm’s vice-general manager Shi Shengyi said the company has collected data from major countries carrying out its vaccine’s clinical trials and the results are expected to be favorable, Global Times reported.

Earlier, the company said that it had submitted the vaccine’s phase-3 clinical data to China’s State Food and Drug Administration and was in the process of giving more detailed data.

The company said it is in the final stage before marketization and is now making approval of the vaccine its top priority.

The company is expected to release its vaccine’s phase-3 data after the government approval.

“Our data is evaluated by relevant departments following protocols even stricter than in some Western countries, and we are in close communication with the WHO,” the company representative further said.

Last month, China claimed that its experimental vaccines for protection against COVID-19 have shown “no adverse reaction”.

According to Chinese officials, the country has 13 vaccine candidates entering clinical trials, including four in phase-3 trials.

Over 100 vaccines to prevent coronavirus are at different stages of development. The US drug maker Pfizer and German biotech company BioNTech last week said that their coronavirus vaccine is 95% effective, upgrading an earlier estimate of 90%.

Their announcement came days after US drug company Moderna said its own shot was 94.5% effective.

A latest Chinese study showed that COVID-19 could cause long-term health effects.

“During research, follow-up was conducted in the outpatient clinic of Wuhan Jinyintan Hospital [in Wuhan, Central China’s Hubei province], and all participants were interviewed face-to-face by trained physicians. They were asked to complete a series of questionnaires, and they also underwent other tests, including a six-minute walking test,” said Cao Bin, vice-president of China-Japan Friendship Hospital.

The result showed that six months after the onset of symptoms, about half of the patients still have at least one abnormal computed topography pattern. More severely ill patients during hospitalization tend to have more severe impaired lung diffusion capacity and abnormal chest imaging, he added.

Cao recommended that patients who recovered from the virus, need to take regular physical exercise to maintain health, avoid consumption of alcohol or smoking and receive psychological counseling if necessary.