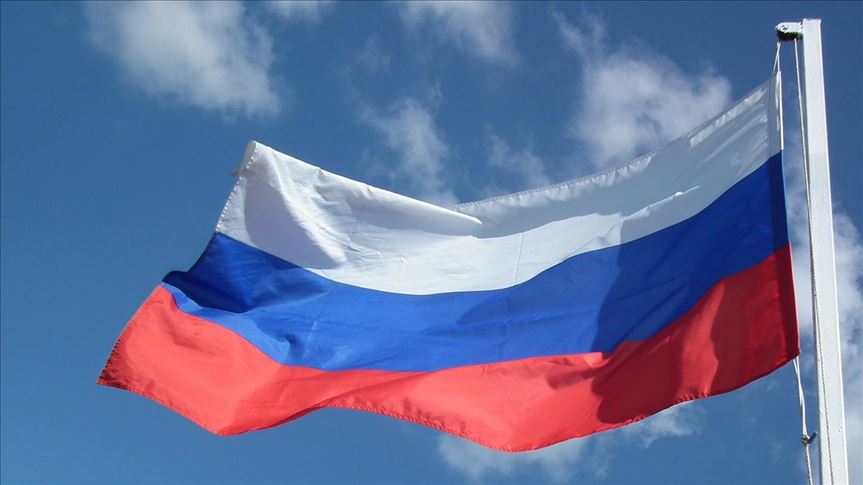 Russian President Vladimir Putin extended sanctions on some western countries until the end of next year in a row that has gone on for six years.

In a decree, Putin instructed the Cabinet to ensure implementation of the measures.

Russian economic sanctions prohibit import of a number of food products from the US, the EU, Norway, Australia, and Canada.

In a separate statement, the Russian Foreign Ministry announced sanctions on 25 UK citizens in a tit-for-tat response to London’s ban on 25 Russian individuals.

“Any unfriendly step will not be left without an inevitable proportionate response,” it said.

After Russia’s annexation of Crimea in 2014, a number of countries, including the EU and US, placed sanctions on Moscow.